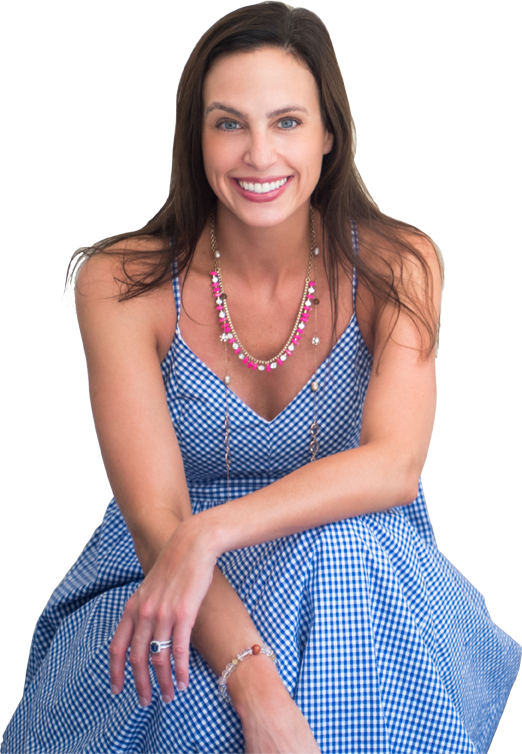 American singer-songwriter, Christine Seddon inspires all generations with her haunting vocals, delicate lyrics and catchy melodic combinations showcasing her love for the rock, pop and folk genres. Born in small town Pennsylvania, (Perkiomenville to be exact), Christine showed a love of music early on which led her parents to foster her talents of voice, piano composition and songwriting. At a very young age, Christine began performing in choirs, school vocal groups and composing piano music. In high school Christine was selected to perform with the National Youth Choir at Carnegie Hall in New York City and continued to perform throughout the world with other vocal groups in her college years.

After college, Christine moved to Manhattan where she continued her songwriting and piano composition. She formed the Christine Seddon Band and performed at many famous venues including The Bitter End, Pianos and the Knitting Factory. Christine independently released her first EP in 2010 entitled These Words and she continues to write and perform in many cities globally.

Thanks for your message! We’ll be in touch soon.